*The Following Press Release Was Issued By IWTV*

One of the top independent wrestling promotions in Europe, RIPTIDE Wrestling, has come to terms on a distribution agreement with IWTV.

Starting today, RIPTIDE’s entire catalog of events is available to view on demand with your IWTV subscription.

Based out of Brighton, England, RIPTIDE has cultivated an enthusiastic fan base, while earning a reputation as one of the premier wrestling brands in Europe.

Known for their cinematic presentation, RIPTIDE’s world class production values are matched by their roster, which has featured a who’s who of the European scene since the promotion’s inception in 2017.

Subscribe to IWTV today to watch every RIPTIDE Wrestling event.

*The Following Press Release Was Issued By IWTV*

In addition to making improvements to the original beta version, the new app allows you to sign up for IWTV directly through Roku and immediately jump into our extensive catalog.

Roku users can enjoy free content from our library including:

Our development team is now focusing on making similar improvements to the Apple TV app.

Roku users can enjoy free content from our library including:

Our development team is now focusing on making similar improvements to the Apple TV app.

Predicting what will happen inside the unforgiving steel structure.

WWE Elimination Chamber is live from the Toyota Centre in Houston, Texas. The main focus is on the “new” Women’s Tag Team titles (well, new if you forget the Women’s Tag titles that were around 30 years ago), which I’m all for. It wouldn’t surprise me if that match main-evented this show. By adding those […] 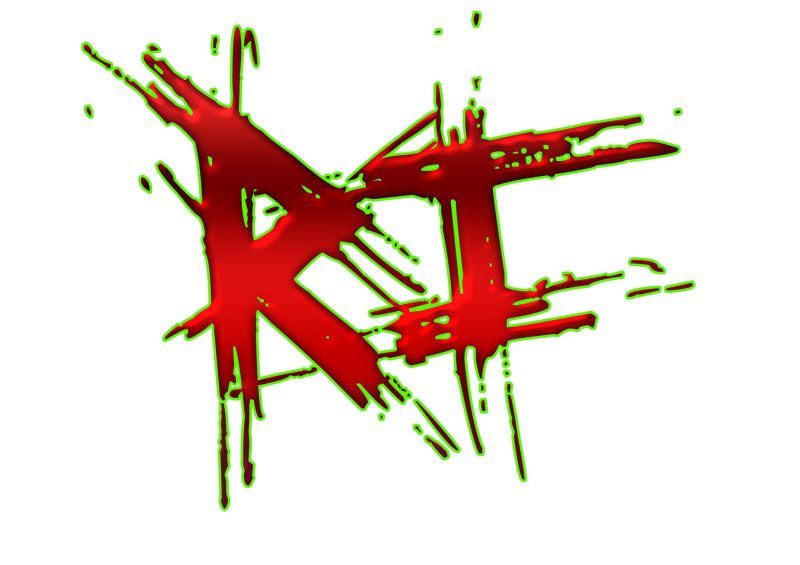 Corey Graves’ estranged wife Amy Polinksy caused quite a stir on social media this weekend, after making an impassioned Instagram post accusing the ever-present WWE commentator of an affair with colleague Carmella. In the post, since deleted, Polinsky wrote: “This may be totally below me to do but I’m hurt. I’m sad. I’ve put 11 […] 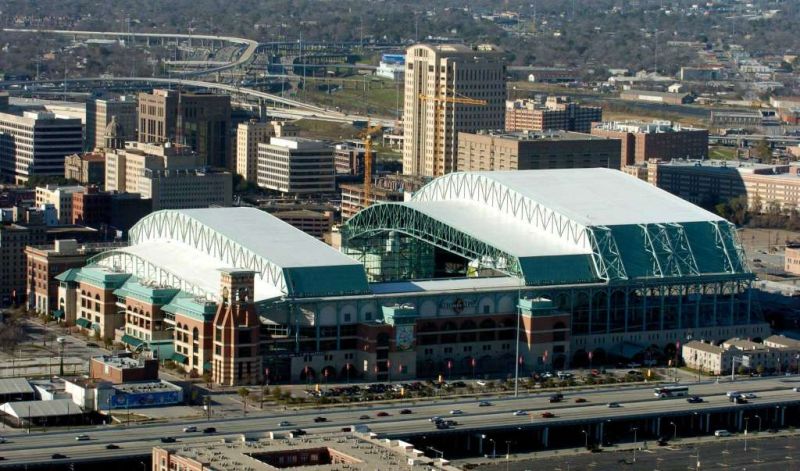 After successfully running Phoenix, AZ’s Chase Field this year – staggeringly selling over 5000 more tickets than the arena was configured for, if official figures are to be believed – WWE will be returning the Royal Rumble to a baseball stadium for next year’s event. The company announced via the Houston Chronicle that Royal Rumble […] 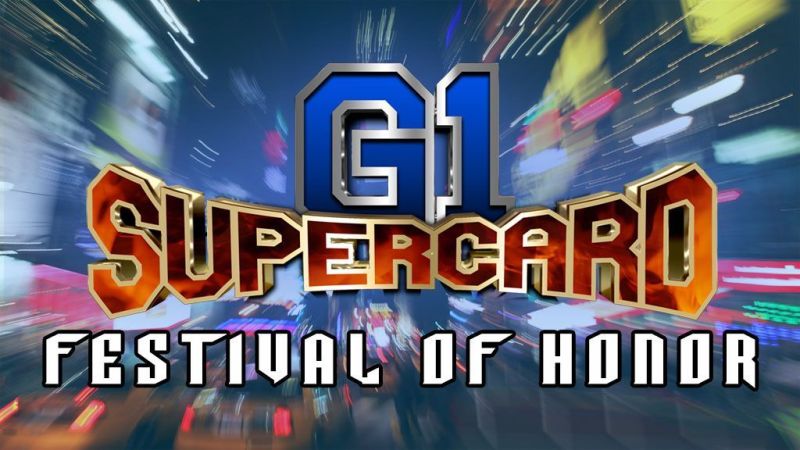 On February 7th, 2019 Ring Of Honor announced the “Supercard Festival Of Honor” that will take place on April 5th, 2019 at the Hulu Theatre at Madison Square Garden.

All Elite Wrestling will stream their Double or Nothing ticket party tonight at 8pm CT, but before the festivities get underway the upstart promotion has announced that they’ve entered into an alliance with Mexico’s Lucha Libre AAA. We are an hour away from the #DoubleOrNothing Ticket Announcement Party but the news is breaking now! @aewrestling […]

via All Elite Wrestling Enters Alliance With AAA — Vortainment