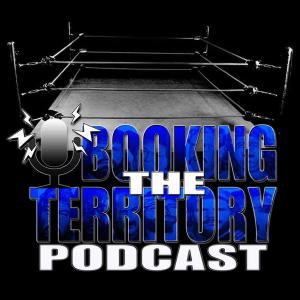 Check out the latest episode from our friends at Booking The Territory Podcast, featuring interviews with Rod Price, who discusses being inducted into the Southern Wrestling Hall Of Fame and with David Fuller, who discusses the upcoming Mar. 31 NWA Parade Of Champions event at the Ridgely Theater in Ft. Worth, TX that’ll kick off WrestleMania weekend.